The Hauptplatz (main square) and the town hall are the heart of the city. At the centre of the Hauptplatz stands the Archduke Johann fountain.

In brilliant white the bride steps into the square before Rathaus town hall in a cascade of flowers and rice. Just across, a lively hip-hop show. The market stalls offer juices and sausages with mustard – scenes from the heart of the city, the Hauptplatz of Graz, cradled among magnificent buildings crowned by the town hall of Graz. It’s an impressive backdrop for the city’s colourful bustle and focal point for visitors and residents alike. From here you can reach all of the attractions of Graz in a jiffy.

In the Middle Ages, Graz was an important centre of commerce and trade, where fairs and weekly markets where held. In the market square only burghers lived, mainly traders. The architecture of the staggered row of houses in the west of Hauptplatz, interrupted by narrow alleys, is reminiscent of the Middle Ages. Below wooden arcades the traders displayed their goods. Masonry arcades can be seen at the two Luegg Houses. Thanks to its gorgeous stucco facade from the late 17th century, the Luegg at the corner to Sporgasse is an impressive eye-catcher. In this respect it competes with the town hall domininating the southern part of Hauptplatz.

Since 1878, a monument/fountain has towered above the market stalls luring with hot franks, dairy products, fruit, ice cream, or pumpkin seed oil. The monument is dedicated to the "Styrian prince" Archduke Johann (1782-1859). Not without reason was the monument erected in such a prominent position in Graz. Archduke Johann started manifold initiatives which had a lasting positive effect on the development of Styria. The fountain shows the Hapsburg surrounded by four female figures. They symbolize the rivers Mur, Enns, Drava and Sann which flew through Styria in her old boarders.

In 2002, Hauptplatz was redesigned by Graz architect Markus Pernthaler. The wide empty area in front of the town hall offers room. For various events, for instance, promoting public life in the square. At night, friendly and warm indirect light accentuates the impressive colourful façades of Hauptplatz.

By the way: As the centre of public life, Hauptplatz - up to the late 18th century - was also of importance for executing sentences in the public. For minor offences, people were pilloried there, were locked up in a cage, or had to ride on a wooden "donkey". Even executions took place in Hauptplatz.
Only people of a higher rank were privileged: they were beheaded inside the town hall...

The history of the town hall illustrates the constantly growing importance of Austria's second largest city. Around 1550, the city administration moved into a quite humble town hall in Renaissance style in Hauptplatz, which, incidentally, also served as a prison. The building was replaced in 1803 by a new and larger town hall in classical style. In the 19th century, the enormous growth in population and the increasing self-assureness of the citizens led to the construction of today's town hall which was planned by the Viennese architects Wielemans and Reuter. It was completed in 1893. All the houses of the block should have been destroyed to make room for the historicist old-style German building. This goal was not achieved, however. In Herrengasse you still find three narrow houses seemingly jammed in the huge town hall building. Their owners had refused to "sacrifice" the houses for the new town hall. Which today can be regarded as a "solid" symbol of stubborness allegedly typical of Styrian people.

The main facade of the town hall was radically simplified in the 20th century. But the statues removed from niches and from the main entrance are currently returning as copies: allegories of the craft, the arts, science, and trade, and major protagonists of Austrian history. Inside, the high-quality interior of the two-storey session hall probably brightens up the work of the city council. A coffered ceiling, a gallery, panellings, even the chandelier and the wall clock of the original late 19th-century furnishing have been preserved.

Although many romantic locations in Graz have been approved as wedding sites by the city authorities, it is only in the wedding hall of the town hall that - thanks to a webcam - your friends and relatives all over the world can witness the marriage ceremony live.

By the way: The architecture competition for the building of a new town hall held in 1886 was also joined by the Graz native Georg Hauberrisser the Younger. His project for Graz was not realized. But another town hall brought him fame - the one in Munich. 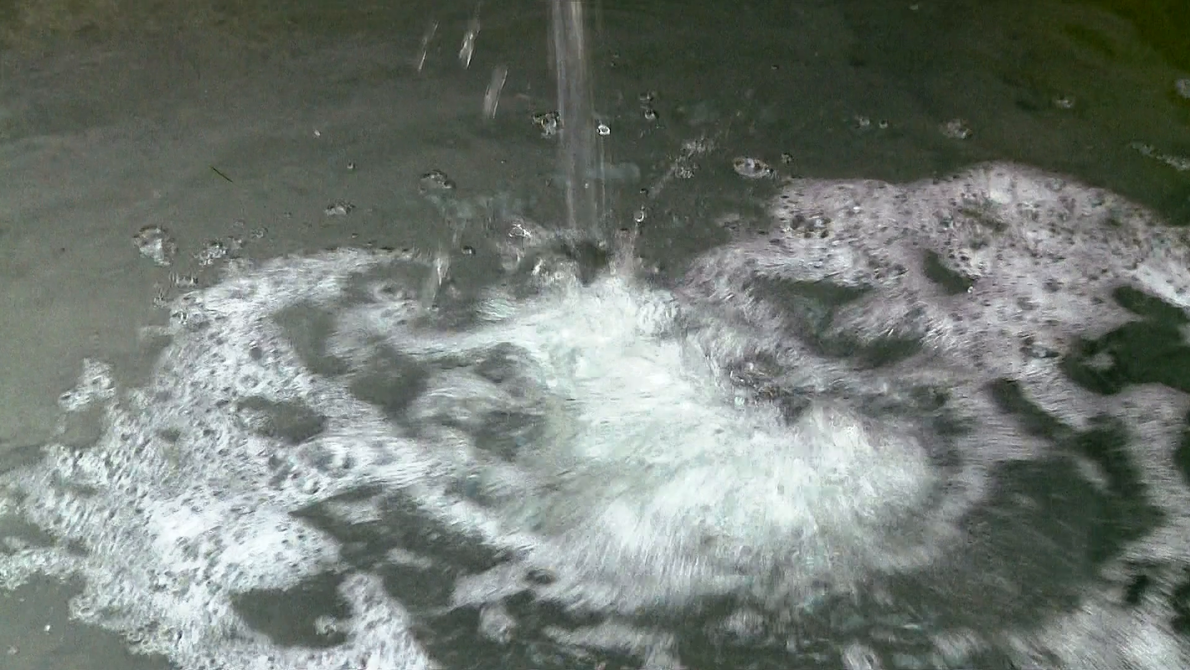