Universalmuseum Joanneum | Most important historical weapon collection in the world.

A knight’s tale of passion? Certainly fitting for some of the warriors in shining armour. At the Landeszeughaus armoury of Graz, standing in rank and file are the armour and weapons of valiant warriors of the Middle Ages. The special historical setting and sheer number of collector’s items make a visit to the Graz armoury a treat not to be missed. Marvel at an unbelievable 32,000 exhibits arranged on four floors, where many a visitor, large or small, drifts into dreams of heroic sagas of times past.

Due to its geographical position south of the Alps, and as the capital of Inner Austria, Graz developed as an important centre of defence against intruding peoples from the east. It was especially the advances of the Ottoman Turks, which from the end of the 15th century forced the Styrian estates to organize defence and to build up their weapons stockpiles. Both native gunsmiths and armourers, and masters from Nuremberg, Augsburg and Innsbruck were commissioned. Starting in 1642, Antonio Solar erected a "Zeughaus" (armoury) adjacent to the Landhaus for the increasing store of arms.
The narrow building is five storeys high and about 50m long. The façade is embellished by two impressively vulptuous Baroque statues by Giovanni Mamolo representing Mars (war god) and Minerva (goddess of war and the arts).

In the course of reforming military administration, Empress Maria Theresa intended to give up the armoury. But the Styrian estates succeeded in preventing the liquidation and in saving the armoury as a testimony for the braveness of the Styrians in fighting the "age-old enemy of Christendom".

So today the only originally preserved armoury in the world contains about 32,000 exhibits. Historical arms and military equipment dating from the late 15th to the early 19th centuries. More than 3,300 armours and helmets, over 7,800 small arms, c. 5,400 staff weapons, 2,400 swords, sabres and the like - whatever was needed for warfare in former times, you will find it in the armoury.

Besides the mass of weapons for simple soldiers, the gorgeous armours for the nobility and the entirely preserved horse armour from the early 16th century are especially impressive. The c. 50 heavy guns from the ground floor of the armoury, however, were removed when Napoleon's troops were approaching and later on sold to a bell-founder.

Today the tourist information of Graz has found a new home on the ground floor of the armoury.

By the way: When you see such a mass of old iron, you will wonder why all these arms do not get rusty. Apart from professional care, the wooden ceilings, floors and wall panels are responsible for it - wood absorbs moisture. 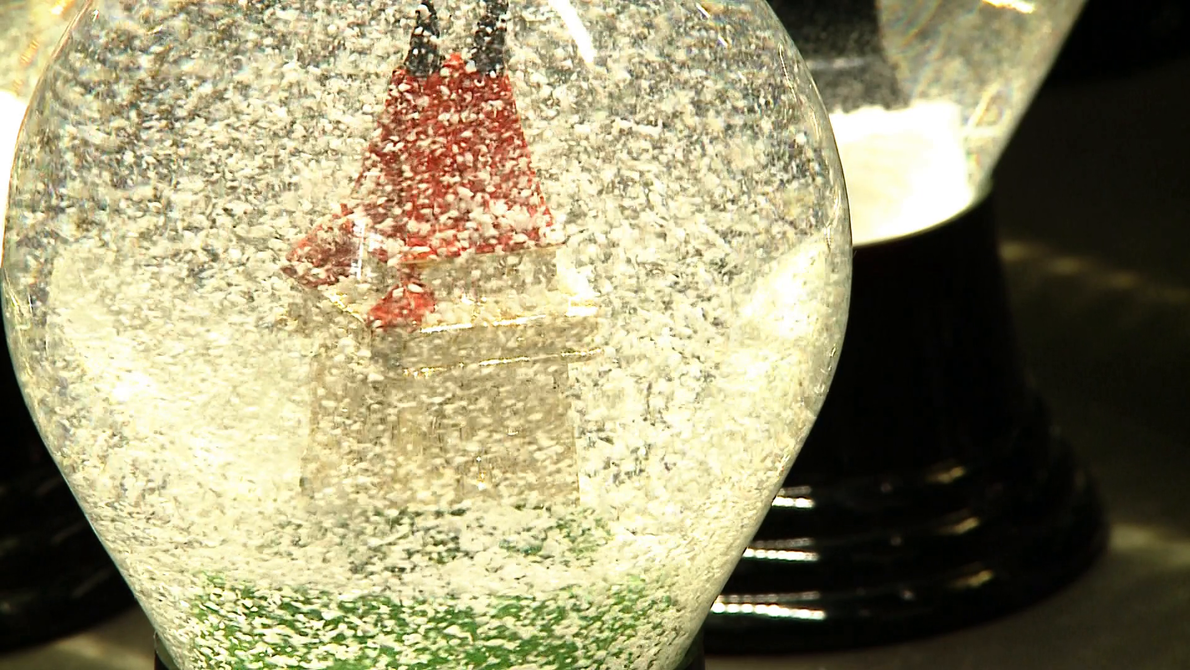