The universe is in Graz! It’s no joke, but rather a wonderful example of harmonious architectural skill: Eggenberg Palace on the edge of the city centre. Set within a beautiful park is the main palace, which was laid out as an architectural allegory of the universe. The building represents a precisely calculated cosmos. It was commissioned by Prince Hans Ulrich von Eggenberg from the year 1625 to embody his wish for a harmonious structure, reacting to the chaos of the 16th century.

365 windows, 31 rooms on each floor, 24 state rooms with 52 doors and, in all, 60 windows, 4 corner towers - all allusions to time, to the seasons, to weeks, days, hours, minutes. This number symbolism based on the then new Gregorian calendar is the architectural programme of the palace. Also the paintings in the Planetensaal (Planet Hall), whose decoration was started in 1678, are characterized by astronomical symbolism. In the canvases on the ceiling, the painter, Hans Adam Weissenkircher allocated the seven celestial bodies known at his time to the days of the week, to Roman gods, to metals and to members of the Eggenberger family, among them after all a victorious general and an imperial envoy. On the walls the twelve signs of the zodiac complete the astronomical play on numbers.
Only recent research has shown that Hans Ulrich incorporated the medieval castle of the Eggenberger family into the new palace. The intersection of any diagonals drawn through the building is the old Gothic chapel. In the mid-18th century, the heirs of the Eggenberger family, the Counts of Herberstein, turned the former theatre of the palace into a splendid Baroque church. Therefore, the old chapel was no longer used, and its original function fell into oblivion. The winged altar from 1470 was reduced to its 13 panels which were framed and sold to America in the early 20th century. Just a few years ago, the altar was rediscovered and returned to its original place.

Schloss Eggenberg is inseparably bound up with its park which has changed with the taste of the times. In the mid-19th century, it was converted into the landscape garden of the present. A special attraction are the majestically stalking peacocks. And a refashioned space of the park - the Planetengarten. Of course, it continues the iconography of the palace.

Today Schloss Eggenberg is managed by the Joanneum, the Provincial Museum of Styria. Important collections invite to a visit: the Lapidarium with one of the largest collection of Roman stones in Austria, the prehistory and early history departments, the coin collection and, opening in summer 2005, the Alte Galerie - works of art from the Romanesque period to late Baroque.

By the way: The great history of the Eggenberger family was terminated by an appendicitis in 1717. Only four years after his grandfather's and one year after his father's deaths, Johann Christian II von Eggenberg died at the tender age of 13. With the last male member of the family the dynasty of the Eggenberger died out. 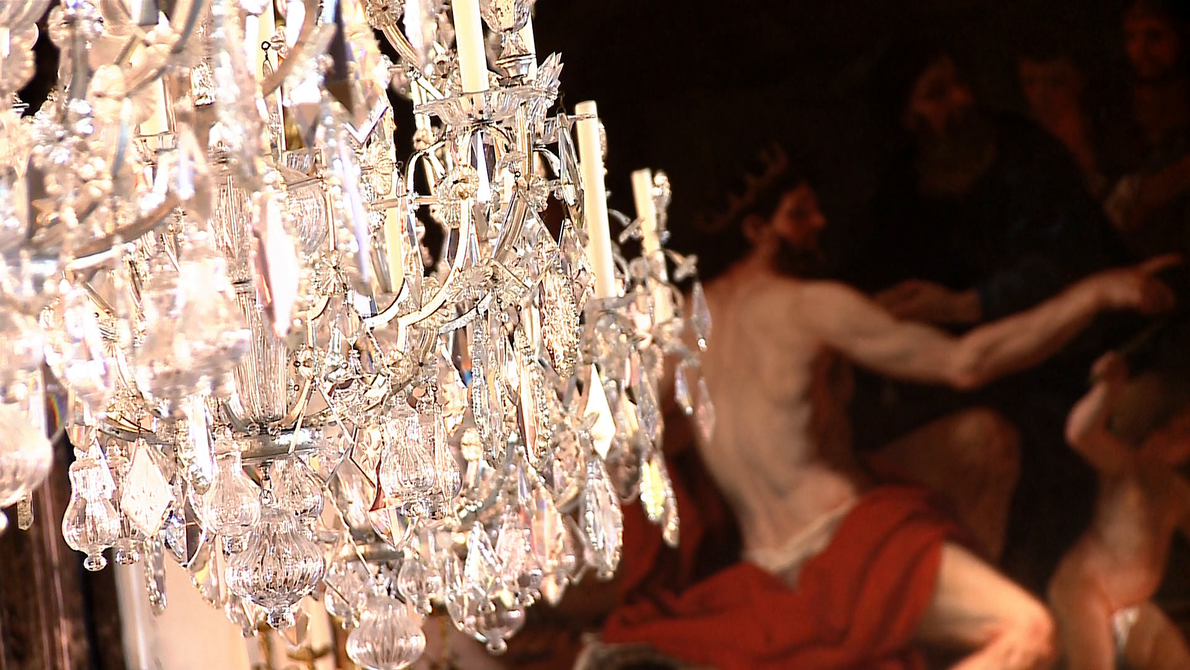