Separation and reconciliation. Even official architecture can harbour surprises. The Burg in Graz, official headquarter of the regional government, is a real gem. Centuries of reconstruction have yielded interesting elements of the Gothic, Renaissance and Biedermeier eras. Particularly striking is the double spiral staircase, seeming almost like an optical illusion. This “staircase of reconciliation” consists of two opposing spiral stairs, which merge briefly on each floor, part and then rejoin.

AEIOU - these are the letters Emperor Frederick III had written on all the things he possessed and on all the buildings he had erected. Historians still puzzle over the meaning of this sequence of the vowels. Nevertheless, it facilitates architectural research work. So, the Burg in Graz is also inscribed "AEIOU" on several façades. In 1438 Frederick, then duke of Styria, decided to erect a new residence in Graz. At the same time he built the court church of St. Ägydius, today's cathedral, and even connected it to his - no longer existing - accommodation wing in the Burg.

Frederick's son, Emperor Maximilian I, continued construction work in the Burg. And he left to posterity one of the major Gothic staircases in Europe. A double-spiral staircase - two flights of staircases, running in opposite directions, join for some steps on each floor, separate again, join again... The architectural masterpiece of 1499 has often been interpreted as a symbol of eternity. Graz people call it the "stairs of reconciliation". If you go separate ways, you will reunite.

From 1564 onwards, Archduke Charles II resided in the Burg. And ruled over Inner Austria, an association of territories reaching as far as Istria, Trieste and Gorizia. By holding court in Graz, by patronising artists and by their building initiatives, Charles and his wife, Maria of Bavaria, helped Graz
to achieve its heyday. The Burg was extended. Apart from Karlstrakt (Charles Wing), also the Registraturtrakt (Records Wing) with its galleries and sgraffito scratchwork decorations was built. On the greens in front of this building, since 1959 several busts have commemorated important Styrians.

Among them: the Baroque composer Johann Josef Fux, the architect Johann Bernhard Fischer von Erlach, the inventors Viktor Kaplan (Kaplan water turbine) and August Musger (slow-motion camera), writers and scholars. The so-called "gallery of honour" could still be extended by many persons.

By the way: All the residences of the Habsburgs were called "Hofburg". As in Graz an older Burg (castle) was already existing, it was renamed "Schloss" (palace). That's how Schlossberg got its name. 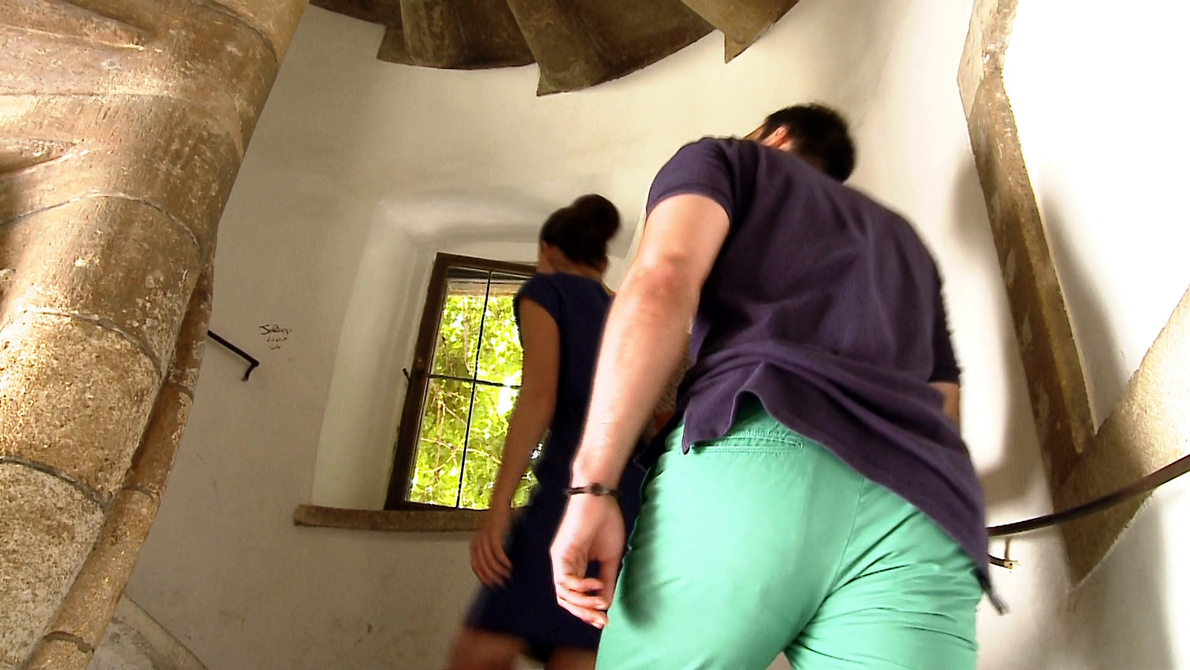